A series of extracts taken from existing books, designed for busy readers on the go. They may find this approach to brief reading more to their taste, without impacting the quality of the stories told.
Each is priced at a low entry price of 99 cents!
The first is called,


THE ENCLAVE
This is the extract of the Space Opera Future World Rocks!
The Enclave focuses on the aftermath of Nazi research into UFO based systems. Primarily it concerns a flying time travel craft called the ‘Bell’ and its disappearance after those early days when the U.S.A. took over its research.
This occurs to a backdrop of Rock n’ Roll music, as Future World rocks to its core!
Five-Star review by Reader’s Favorite:
“I really enjoyed reading this book and I liked how it had multiple characters with their own stories that linked up in the future!” 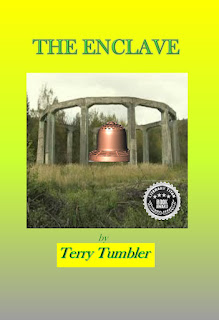 The Second is,
SEEKING A SAFE HAVEN
This is an extract of the Space Opera FUTURE WORLD ROLLS!
It is set to Rock n’ Roll and classical music, quite a few of the songs being entirely original and composed by the author.
It starts in the mid 20th century with two uniquely talented FBI Special Agents, who are tasked with recruiting people to undertake a really unusual mission. It is intended to save the human race from alien conquest. 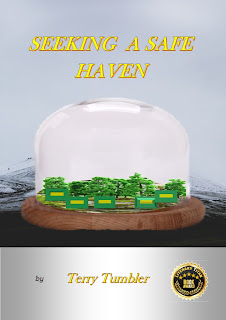 The third is
THE LITTLE CAR WENT BEEP BEEP
This is the extract of a book called The Inlooker, the key to the series The Dreadnought Collective.
Have you been impressed with the symmetry of a freshly-laid free-range egg?
Its lines are clean and it has a glowing, healthy exterior.
It is no coincidence that the car of the future resembles an egg, except it has a silver sheen to its lightweight body shell.
This is more than superficial, since it is ideally suited to its method of propulsion, which enables it to fly at great speed to distant places. It does so at no cost, what a bonus!
Imaging travelling door-to-door without having to stop en route!
This story pays homage to its inventor, Thomas Beckon, whose rise to power is chronicled here. It made him a billionaire in the process, as well as a wiser, more compassionate human being. 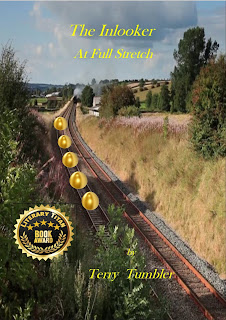 In it, a group of friends who drifted apart decide to reunite and take a trip together. It is the near future, and their intention is to travel on the latest type of transport, in order to visit ancient, Roman sites in Turkey.
One of them suffers recurring dreams about a previous life, in which he is the head of a religious order in the Cappadocian region of Byzantine Turkey.
This extract recounts the adventures of this leader of the order, who is fleeing with a small band of trusted followers. They are taking their treasures to a nearby underground city, to store them safely.
Hot on their tail is an advancing horde of hostile Seljuk troopers, forcing them to use their wits to stay alive. 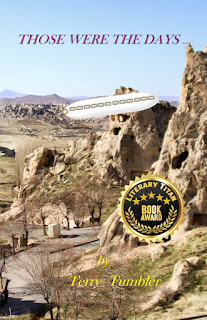