SIMPLY SPIFFIN'! - Series: Carousels of Life
Spiff Tracey, private eye, that was his handle in the 1960s.
The exploits recorded herein, on his behalf, occurred over a long period, from the 1960s till the 22nd century. Yes, you’ve guessed it: like many talented people, he had been gifted with longevity in the world of the future.
Cast in the same mold as his role model, Judge Dee, a circuit magistrate of the Tang dynasty, he gravitated from being a happy hippy private eye to that of a top-level roving justice enforcer, acting on behalf of the World Council. With future means at his disposal, Spiff achieved a nigh-on 100%  conviction hit-rate.
Early on in his career, he came to the attention of wealthy entrepreneur Thomas Beckon, who liked his style. This inventor of the driverless flying car was to play an influential role in his life.
Spiff Tracey, Investigative Magistrate, that is his handle. Simply Spiffin! 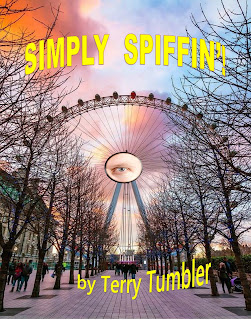 FUTURE WORLD ROLLS! - Series: Carousels of Life
This Space Opera is set to Rock n’ Roll and classical music, many of the songs being entirely original and composed by the author.
It starts in the mid-20th century with two talented FBI Special Agents being tasked with recruiting people to undertake a really unusual mission. In the process, they are themselves abducted to take a leading role in that mission, which is intended to save the human race from alien conquest.
It involves time travel into the future, as they lead their hostile hunters on a merry chase across the centuries. They have the full support of other sympathetic races in their imaginative survival techniques, allowing them to go on the offensive.
The characters within embark on a series of adventures that are truly moving in their significance.
Based initially on our own Planet Earth, the story employs reported alien sightings and events.
Future World ROLLS to its very core! 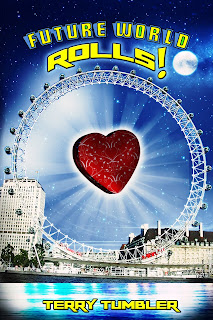 This story contains interwoven strands that are brought together as events unfold. It is a space opera with a difference - it is actually set to music, with many of the events based on true reports.
The first focuses on the aftermath of Nazi research into UFO based systems. Primarily it concerns a flying time travel craft called the ‘Bell’ and its disappearance after those early days when the U.S.A. took over its research.
The second occurs in the future, when alien refugees seek asylum with us on our planet. They come from a planet destroyed by one of its own moons and have wandered the stars, looking for a place to stay.
Soon they are introducing us to other beings, secretly living under the surface of the planet and mining the moon. Naturally, whodunit problems arise for our crime detection agents to resolve.
All this occurs to a backdrop of Rock n’ Roll music, as Future World rocks to its core! 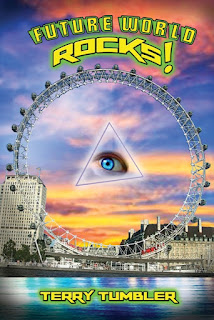 Witness at first-hand a group of specialist investigators, as they set up and run a new agency dedicated to the resolution of criminal cases using paranormal assistance. This will be a new and emerging brand of policing designed to protect the citizens of our country. 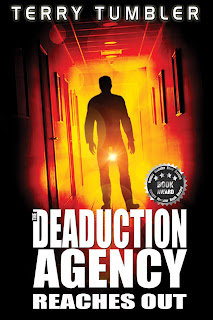 http://www.amazon.com/dp/B00Y2I8DB4
http://www.amazon.co.uk/dp/B00Y2I8DB4
THE TIME SLIPSTERS -  Series: Dreadnought Collective 3.
A group of friends who have drifted apart decide to reunite and take a trip together. It is the near future, and their intention is to travel on the latest type of transport, in order to visit the ancient sites in Turkey.

They want to do this in luxury, and the travel company they selected has done its best to accommodate their desires. They are lost for words when they first cast their eyes on the spectacular, gleaming new vehicle waiting for them. It is in fact alien in technology, and far more of a futuristic craft than a mere ground-hugging coach.
Unwittingly, they are entering a world where time travel is a reality and machines can cater for individuals as well as the masses.
Soon, they embarking on a sightseeing tour like no other they could have imagined, and meeting a time-travelling stranger who takes them under his wing.
More than one person has a hidden agenda, as they realise when reach a highly protected secret location. It contains hybrid creatures on which the Gods of mythology are based.


http://www.amazon.com/dp/B018MLKT7M
http://www.amazon.co.uk/dp/B018MLKT7M
THE INLOOKER AT FULL STRETCH- Series: Dreadnought Collective 2
This is a ‘black humour’ science fiction story set in the near future, where a man finds that he has a very special talent. It is to take over other people’s souls and thus possess their bodies as if they were his own. As he becomes increasingly aware of his abilities, he first uses them to mete out justice to mentally warped criminals, and then to undertake sexual adventures.
Growing tired of what are, in the scheme of things, trivial pursuits, he embarks on a life of crime intent on accumulating serious amounts of money. Whilst fleecing the wealthy, he comes across an alien hiding amongst us, and is impressed by the seamless transport system on its own planet, so he decides to emulate it on Planet Earth.
With a colleague recruited from The Lockheed Skunk Works in America, he develops a vehicle based on UFO technology, and uses it as a stepping stone to power. His motivation soon goes beyond his revolutionary and hugely successful transport system, and extends to a serious attempt at population reduction. For this he requires even more prominence on the world stage, as he battles aliens to prevent annihilation of the expanding human race.
This book charts his progress, as he strives to achieve the impossible. It also monitors the impact on his family life, where he eventually has to decide whether to opt for mortality or immortality.
This book is targeted at those who like to question morality, and challenge the values we place on the lives we lead. 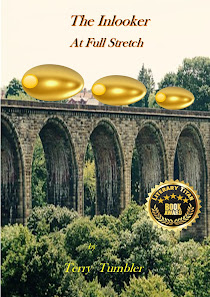 SEB CAGE BEGINS HIS ADVENTURES
Series: Dreadnought Collective 1.
Terry Tumbler’s grandsons come to stay with him and his long-suffering wife, who live on the Costa Blanca, for the entire summer vacation. During this period, the elder one, Seb, experiences a number of futuristic adventures when he joins a summer campus run by a mysterious organisation called The Sombrella Syndicate.


SANTIAGO TALES series: A Wonderfully Wacky World Book 2.
It is about a group of retired people who decide to embark on a pilgrimage to Santiago, in Northern Spain, under the leadership of an ex-detective and a few nefarious friends.
The inspiration for the style of presentation came from Canterbury Tales by Geoffrey Chaucer, but without delving too deeply into the poetry associated with the original masterpiece.
The material in the individual stories varies from the raunchy to the bawdy and from the hilarious to the sad, being based more often than not on actual experiences. 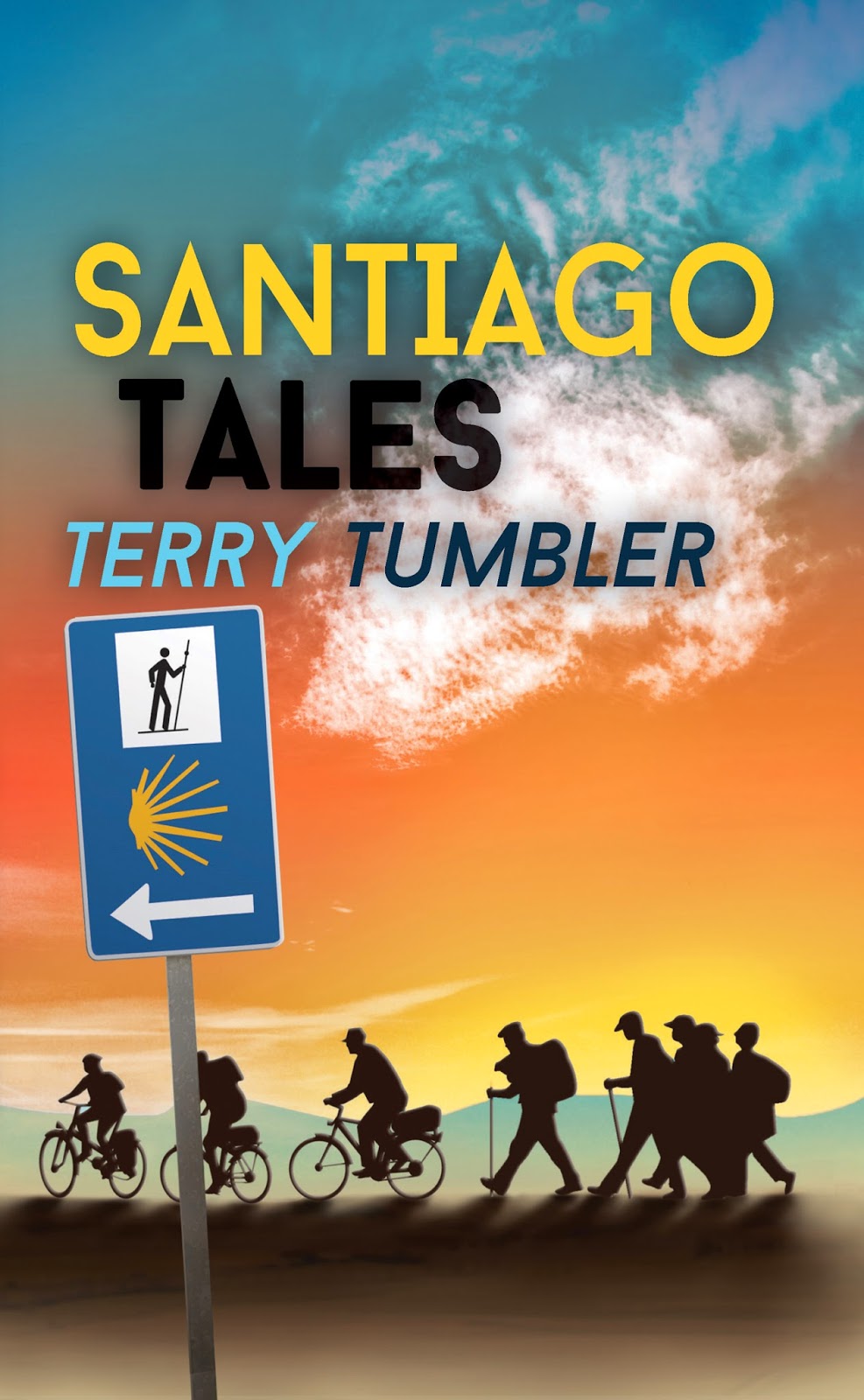 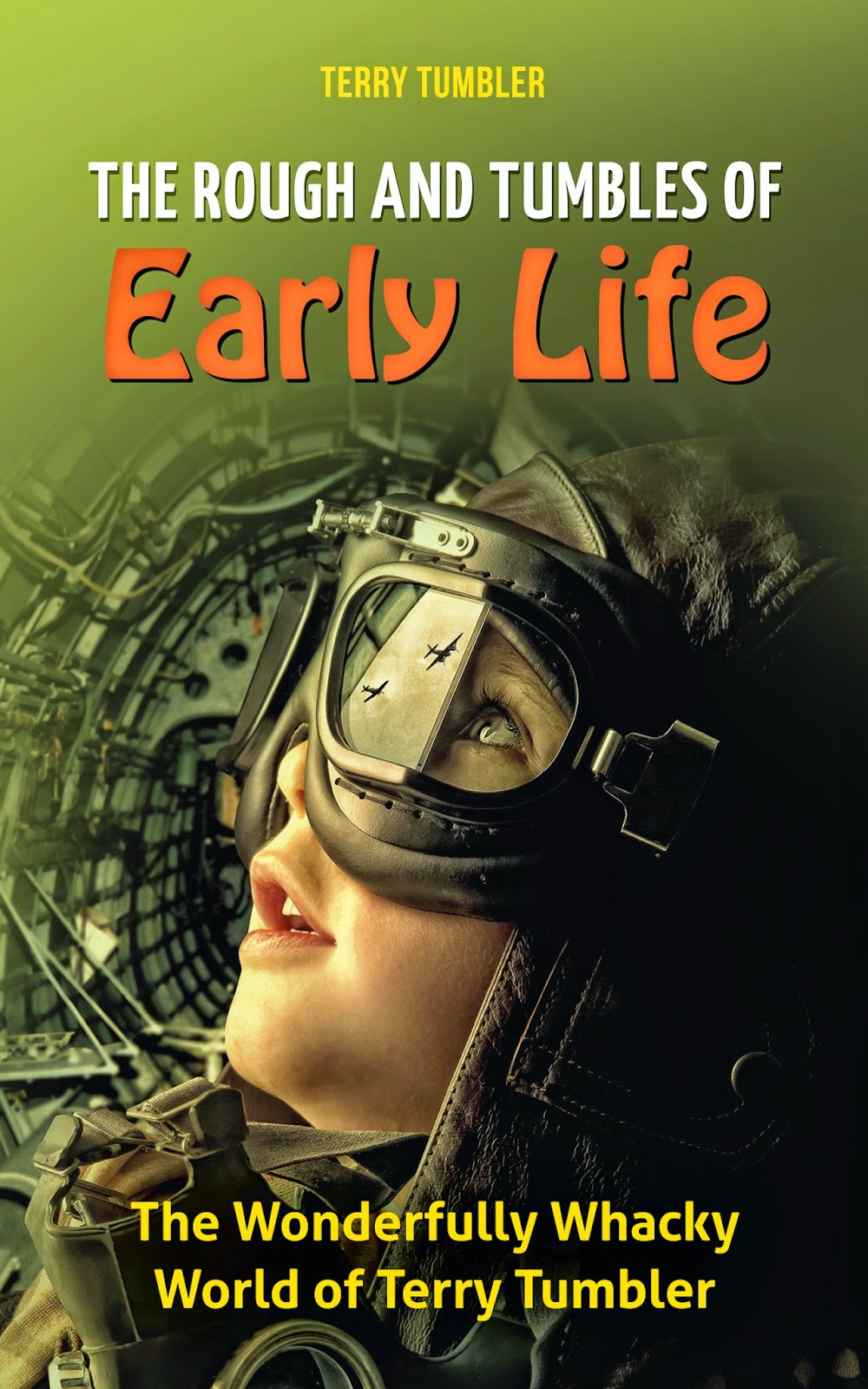